Have you ever felt like you have missed an opportunity or something key in life? 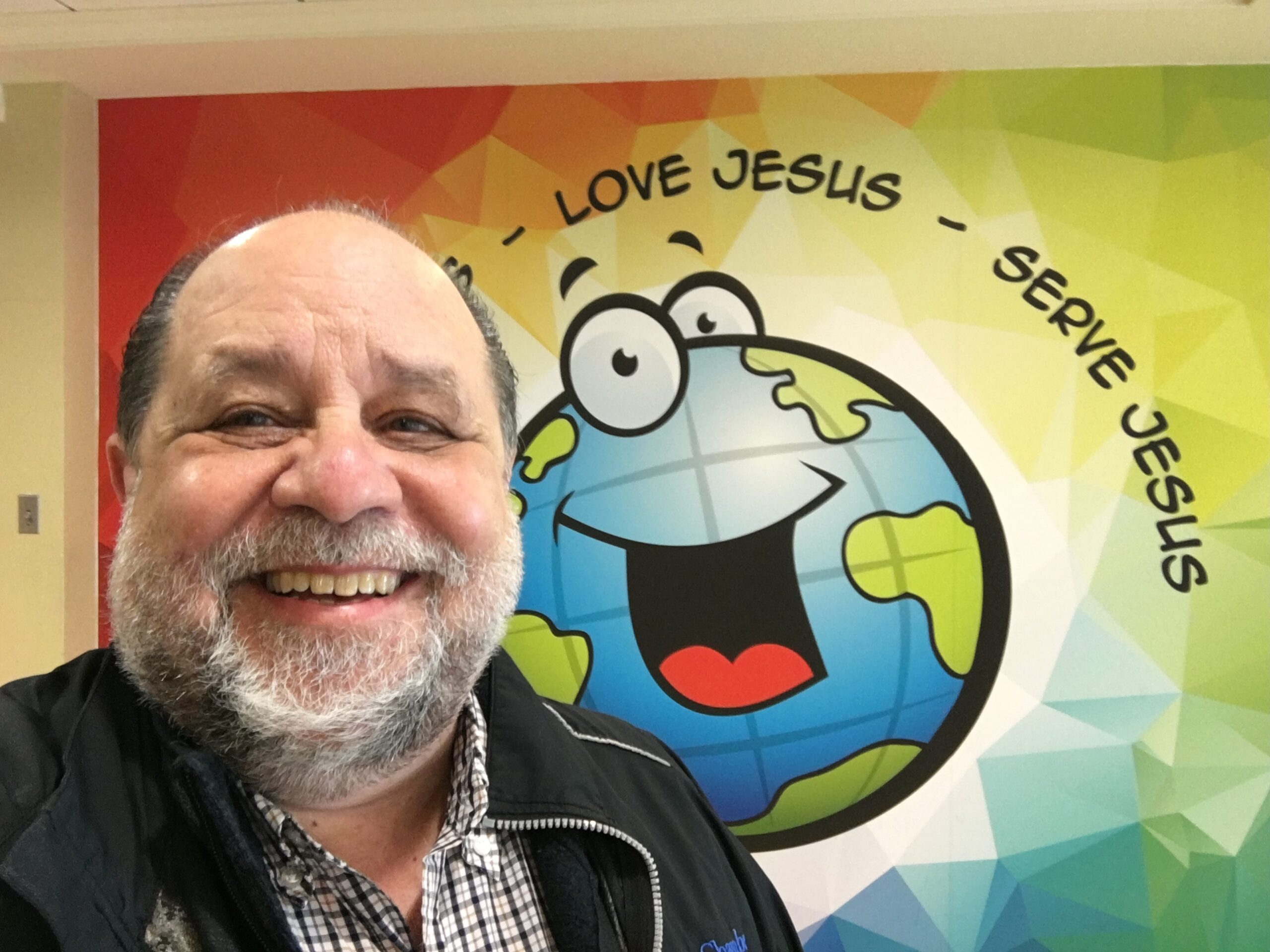 In my short journey thus far on this beautiful revolving globe, there have been times of missed opportunities and key things in life. I recall missing opportunities and time with my family, in business, in ministry and yes even with my walk with God.  There were some that I did not see or simply was not aware of because I was not paying attention, or I was being stubborn or hard-hearted. Through it all, I found God’s faithfulness has always been there for me, through repentance, and submission to His will all while having my listening ears on in prayer. His love, care, healing and forgiveness were all there helping me to get back on track.

If you ever have felt like that then let me remind you that God is also there for you.  And missing out on opportunities or time with your family or the important things in life does not have to be your story. 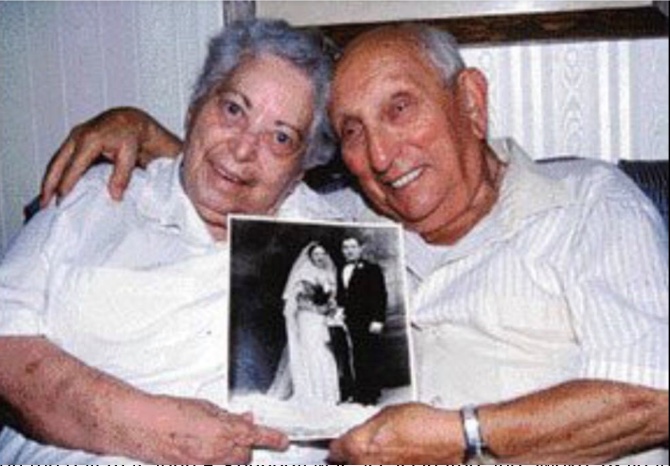 Have you ever caught yourself saying” Where has the time gone?” Well, let me tell you about Annie Shapiro a Canadian woman, who lived just outside Toronto.  Let me tell you about Annie Shapiro who missed many opportunities for a very different reason than I did. On that fateful day November 2, 1963, she was listening to the newscaster as he announced that at 1 PM President Kennedy died.  On that very same day Annie a 50-year-old woman who lived just outside Toronto was sitting in her living room while watching the news when she suffered a massive stroke and slipped then into a coma. She was rushed to the hospital and her husband Martin after the initial shock wanted to talk to the doctors and consult with experts, but nobody could help. So, he took care of Annie, he fed her bathed her and slept beside her every night.  The years passed and over time Annie Shapiro had cataract surgery, a hysterectomy and a hip replacement all while in a coma.

It was then one day some 29 years later on October 4, 1992 Annie suddenly snapped out of her coma.

She was staring at her husband who was now an 81-year-old grandfather. When Annie looked in the mirror she was devastated by her appearance where she was once a young-looking woman now, she was a 79-year-old granny with wrinkles, bags under eyes and gray hair.

Think of it, Annie Shapiro during that 29 year time span in a coma had never heard of the Beatles she had no idea that man walked on the moon she didn’t know that Martin Luther King and Robert Kennedy where she didn’t know about Watergate that the Vietnam war had ended, or the Berlin wall had fallen.  She had never seen a seen colour TV and she didn’t know what a personal computer was.

Martin told her that her two children were now middle-aged with kids of their own. When she asked to speak to her son Martin dialed his number and pass the phone to and Annie, she was startled by the fact phone was cordless but above all else Annie cried over all that lost time.

For the next 48 hours Annie stayed up around the clock talking about all the things she had missed, all the advancements, all the historic firsts, the news events and all the heartbreaking news of lost siblings and friends

Annie Shapiro was a woman without memories.

Now our stories are quite different from Annie’s regarding missed opportunities, time or memories. But let me ask you what you are doing not to miss the opportunities ahead of you to make memories in the days, months and years ahead.

One opportunity might be for you to be involved in the largest children’s ministry in the world, that of Child Evangelism Fellowship. We are looking for young and old alike to serve full-time or even on a short-term ministry basis. If you are retired why not consider giving these years impacting the next generation with the Gospel. Connect with our office as we would love to talk to you about the opportunities of being a part of the Great Commission as found in Matthew 28:16-20.

I tell you Annies’s story just to remind you that although you might not miss out on 29 years as she did, I don’t want you to miss out on the exciting ministry opportunities with CEF Canada.

Let’s remember to make today count not to let the opportunity slip by!